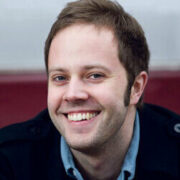 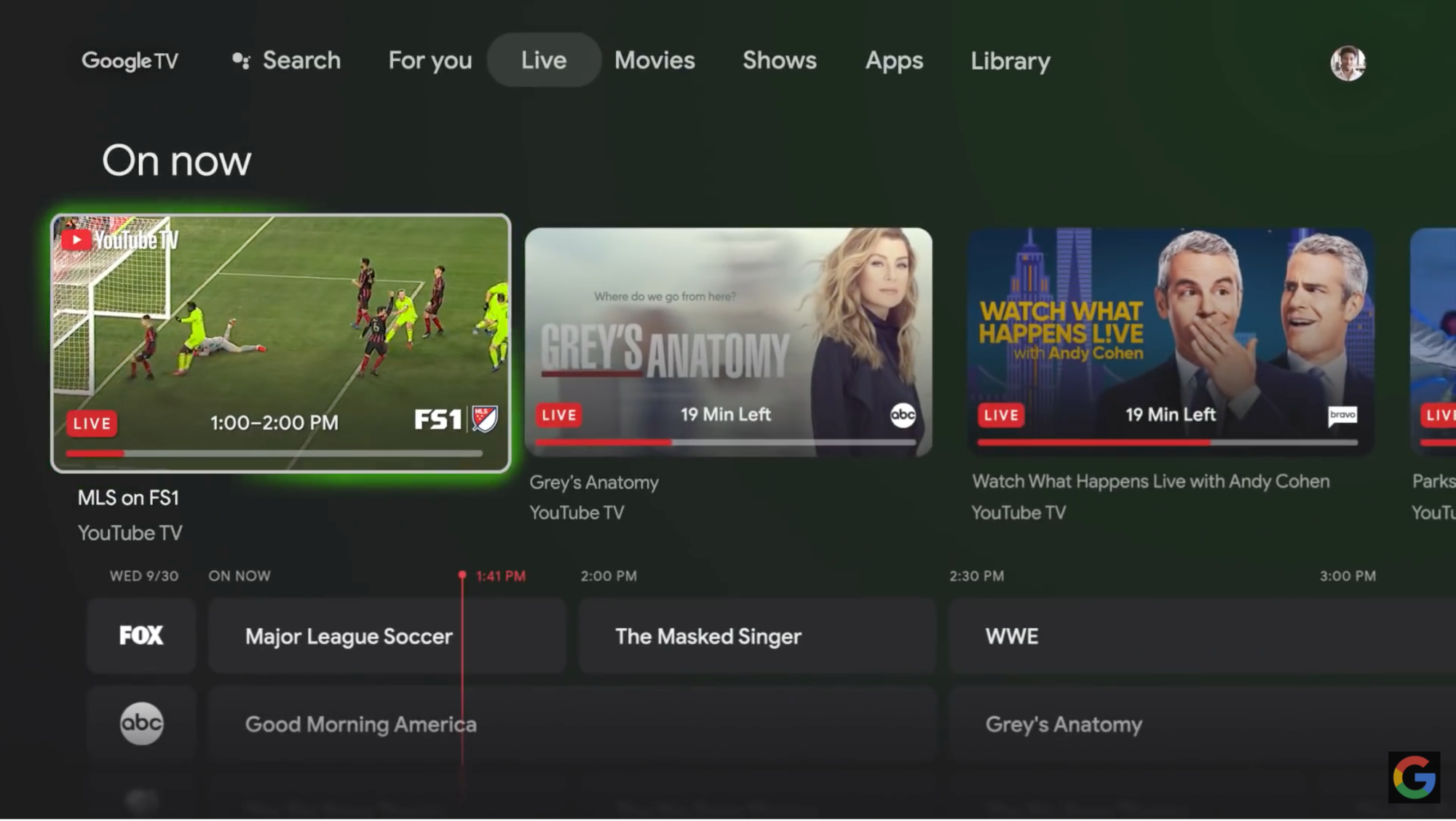 Google recently aired a new ad for their TV device. Unlike some other recent tech ads, there are no beautiful scenes on beaches or in space, no grand claims about how the device is futuristic or that it’s going to revolutionize your life. Instead, the ad is basically a guided tour of Google TV’s user interface, to show you how easy it is to use and how frictionless it will make your viewing experience.

In short, the interface is the main selling point.

Of course, if you’re a cynical person, you might say that the interface for Google TV looks a lot like the interface for Apple TV... And Netflix, and Amazon Prime, and Disney+, and pretty much every streaming app out there.

But that’s precisely the point: when every streaming app is basically the same, those tiny differences in interface really start to matter. Even if Google TV fixes just one thing that really annoys you with your current go-to streaming app, if that’s enough to make you change apps then it’s a win for Google.

The same is true for user interfaces in lots of other areas where the marketplace is crowded. Whether you’re with Lloyds, Barclays, or Santander, your banking app probably looks more or less the same, and small tweaks or extra features can make a big difference. The Sainsbury’s website and the Tesco website don’t look all that different either, but if you try and use both you probably prefer one to the other.

In fact, at this point the interface is no longer just a selling point. The interface is the product. This is especially true for Google — because they don’t produce their own content, all they really have to offer you is a better way to access other people’s. That’s why there’s so much value to be found in their attention to small interface details.

Why your website’s user interface matters

Obviously if you’re building a new website you’re not in quite the same position as Google launching a TV app. For one thing, you’ll be creating your own content for the website, and that’s probably the main “product” you offer. It’s certainly the main reason people are visiting.

In fact, even an extra second of page load time will cause 10% of your visitors give up and go somewhere else! So it’s naive to think that a button in the wrong place won’t do the same thing.

If you still don’t believe us, try visiting userinyerface.com and see how long you last. It’s a surprisingly unsettling experience to look at something that seems so simple and still have to put in so much mental effort to get it to do what you want.

So how can you make sure that your website’s interface isn’t scaring your users away? Here are a couple of suggestions.

Do some user research

The best way to find out what users want is to ask them — most of the time. But sometimes what users say they want and what they actually do are very different, and in any case carrying out large-scale user surveys isn’t always feasible on a small budget.

So sometimes the better way to do user research is to watch them as they interact with your site. Sometimes that can literally mean bringing someone into an office, and seeing where they click, when they scroll, and so forth. In the pandemic age, there are also plenty of virtual services like Maze and Userbrain that let you conduct this kind of user testing remotely.

But even that can be beyond the reach of some projects. Instead you could try “watching” your users by looking at your site analytics: what are the most popular pages? More to the point, what are the most common exit pages? If you have a more advanced analytics setup, you can install tracking on specific buttons to see if people are using them — does anyone actually expand your sub-menus? — or scroll-depth measuring to see how far down a page they actually get.

You can also use tools like Hotjar to see exactly where on the screen people are moving their cursors, or Google Optimise to test two different versions of a page or button and see which one performs better.

In short, there are lots of ways to find out what people are doing (or trying to do) on your website. So use some of them!

Speaking of user research, a cardinal rule when you’re doing it is to have a hypothesis first, and then test it. For example, if your online sales are lower than you want, your first step should not be to do user research. Instead, it should be to look at your site and work out what you think the problem is — perhaps that the purchase button isn’t prominent enough.

Your next step should be to think of the best way to work out whether that’s really the issue — perhaps by setting up an A/B test with different versions of the button. Only then should you actually do the research and see what it says.

This may sound obvious, but it’s far more common for people to go straight to the site analytics, find a whole bunch of different datapoints that might explain why sales are low, and then guess their way to a solution that may or may not be the right one.

In other words, while it’s tempting to write a brief for your new website just by collecting a whole lot of complaints about the current site and requests for features from all around the office, if you do it that way you'll end up guessing your way to a solution that may or may not be the right one.

For example, you might think it makes sense to break up your navigation bar into links for each of your internal departments. But a user coming to your site cold will likely have no idea which department might be responsible for what they want to do or find out — so to them the interface will be almost meaningless.

Instead, you need to devise a clear strategy before you start designing anything. Who are your most important users? What do they need to do? How will they want to do it? What do you need to do to make the site work for them? If you can crack that first, the rest of the process — and the finished site, eventually — will work much more smoothly.

There’s a good reason why the Google TV interface looks mostly like every other streaming app you’ve ever used: it’s familiar to users.

No doubt Google could have ploughed millions of dollars into an intensive user research and interface redesign project. But even if they’d found a completely new interface solution that worked better than existing streaming apps, it’s unlikely to have been so much better as to justify that expense. Everyone already knows how to use a streaming app: you scroll and swipe through thumbnail images until you find something you want to watch, and then you click or tap on it. Why force people to learn a whole new interface when that system already works so well?

Likewise, when you’re designing a new website — and especially if you’re investing a significant amount in it — it can be tempting to push for a bespoke, totally unique design, that will really make you stand out from your competitors. But if the result is an interface that people don’t intuitively know how to use from the first moment they arrive, at least some of them will ignore the great new design and go looking for another website instead.

The point here isn’t that you shouldn’t spend any money on interface design. On the contrary, on some of our projects the interface design ends up taking more time than pretty much anything else except the actual development.

But as with everything, you do need to be strategic with your investment. Unless you’re trying to launch some entirely new kind of online experience, £5,000 spent on adapting existing interface patterns to your specific needs will almost certainly yield better results than spending £50,000 designing a new interface completely from scratch.

In other words, put the navigation bar along the top of the page! A nice looking site with an easy-to-use interface and relevant content will make you stand out — in a good way — far more than a quirky menu where nobody expects to see one.

Get expert help from a digital agency

Like good grammar in a sentence, when an interface works well you barely notice it’s there — and that disguises the amount of thought that went into making it so transparent.

Unfortunately, that often makes people think user interface design is easy or isn’t worth spending a lot of time and money on. If the alternative is a pre-built WordPress or Shopify theme that can be rolled out in a day, why invest a week in user research and interface design? Surely that WordPress theme already works just fine.

Well, yes, it probably does work fine. But as Google’s latest ad reveals, the difference between working fine and working brilliantly can be a matter of millions of pounds. If Google is banking that much on it, you should at least give it more than a passing thought. That means getting help from professionals with a strong portfolio of user interface design, and not just from the cheapest digital agency who throws their hat in. 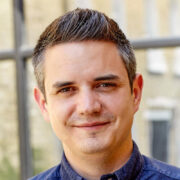 We’d love to hear your story. Talk to John 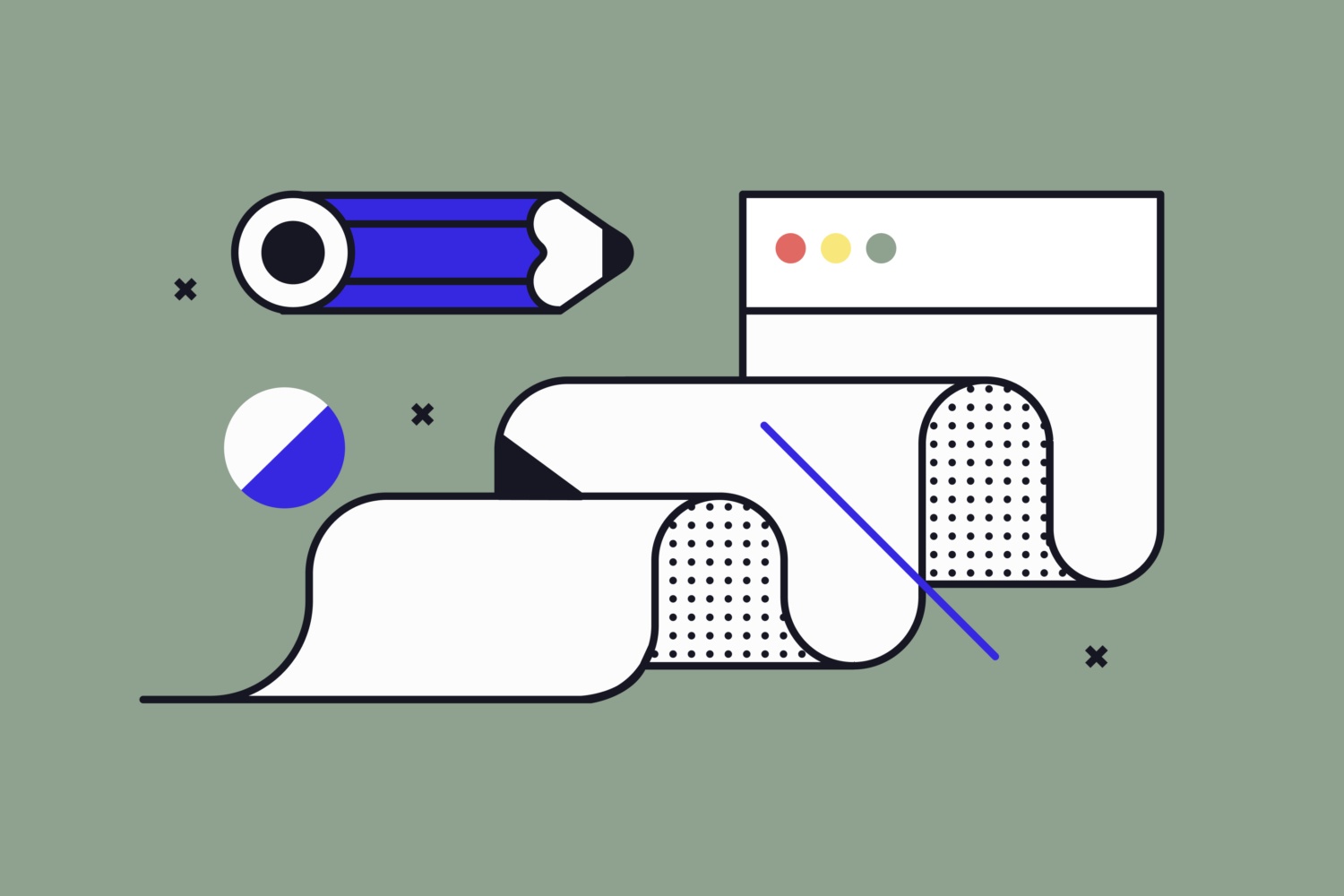 A copywriter might not be what you need right now 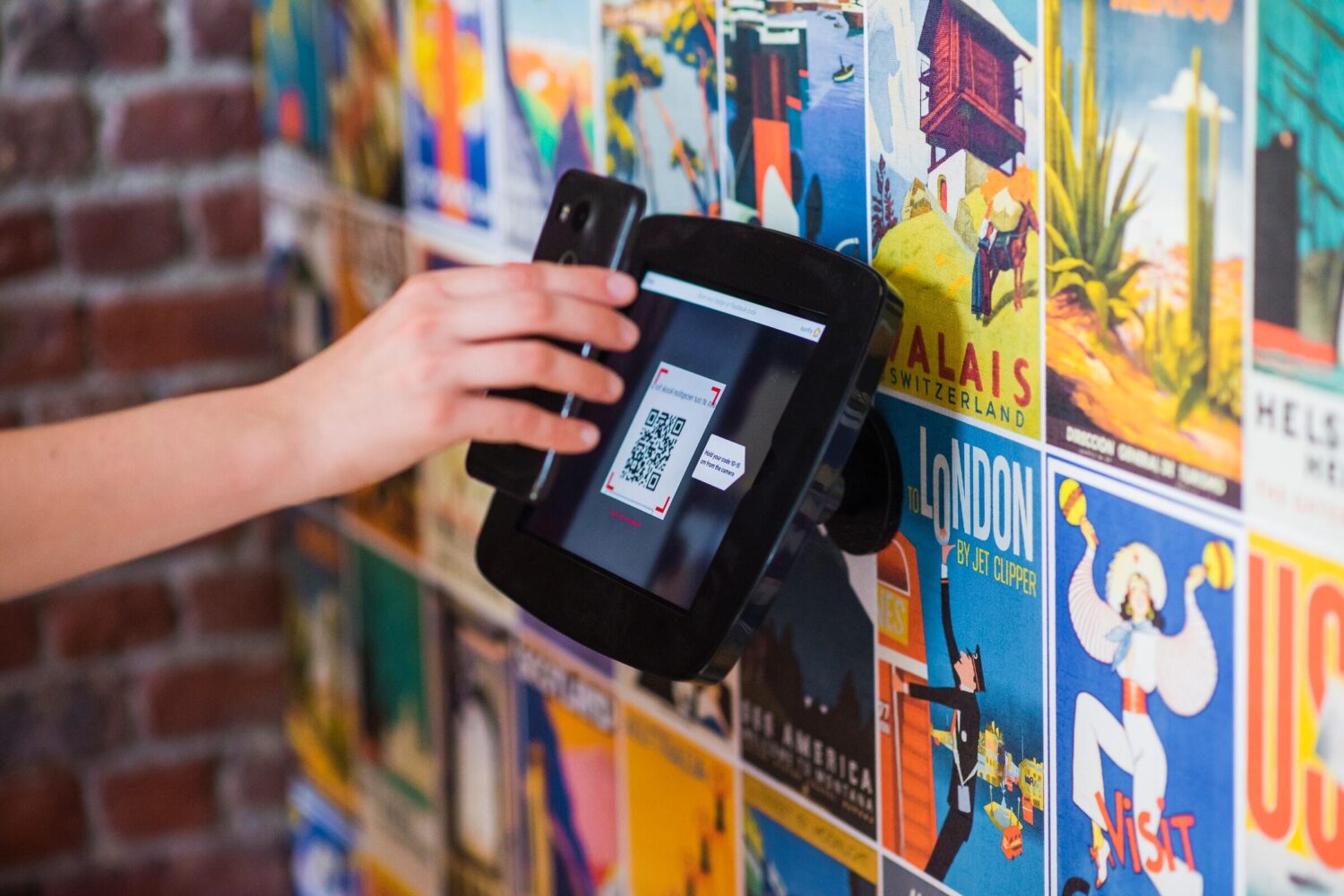 The best bits of the Ticketing Professionals Conference 2022